Tom de Bruijn, alderman of Finance, Traffic, Transport and Environment of the city of The Hague: “More and more people are switching to an electric car. A positive development that The Hague stimulates as much as possible because electric transport is clean and cheap. The growth of electric cars also increases the need for good charging infrastructure. That’s why the five new fast-charging stations are a great asset to The Hague. I am happy with the agreement with Fastned and have total confidence that this will result in an excellent collaboration. ” 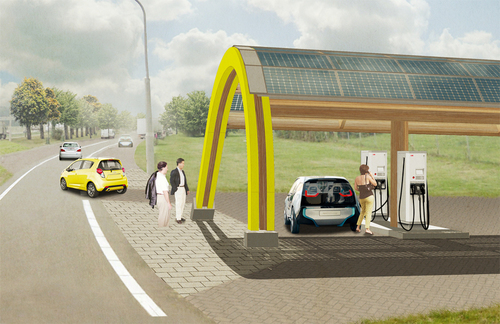