Since the last few years car sharing is changing personal and corporate mobility. Early start ups opened the market to rental models by hours and proved to became concrete businesses. Zipcar is a brand of AvisBudget group and keeps expanding operations in

US and Europe. Local and national traditional car sharing operators grew in small scale models or become part of bigger networks. Especially in Europe we still see companies operating in city areas or nation based, not always being profitable with public funds. The most relevant innovation came by the free floating scheme. In Italy car2go and national oil company ENI owned ENJOY played a complete revolution in major cities like Milan, Rome and Florence, with more than 100.000 customers and for instance in Rome 15.000 rentals weekly. Free floating car sharing is easy to access and technology makes it appreciated by customers who also like glamour cars (Fiat 500 and Smart). While Autolib in France is the winning scheme proving that electric one way car sharing can impact on urban mobility with relevant Co2 emission reductions northern Europe markets still keep traditional schemes. In my recent published book (“Car Sharing il Business si muove” Edizione Ambiente) I describe different international experiences and business case but the market is rapidly changing again.

From US a new wave of innovation is facing the car sharing market, pioneering disruptive business models that combine high technology with unexpected individual behavior. Technology is the key driver of new application as new appls make simple sharing and operating services

UBER or Lyft represent best examples of the first approach, even if with different positioning. Uber is giant google funded key player to mobility services with a discussed overestimated financial evaluation that brings the company to be bigger than Facebook operating worldwide but with recent accuses of inappropriate strategies, against competitors, privacy policies violation for customers or even journalists. Law is also an issue as in almost every country transportation has specific rules and taxi regulations and private services need to operate in a new legal framework, still to be defined. Uber plan surely doesn’t focus only on the existing services and the goal of the company is to reshape overall mobility system in cities around the world. There might be the chance they will make it.

Looking at the future there are few new players facing the market with high potentialsuccess based on point 2. Relayrides and Getaround are 2 recent start ups

focusing on the opportunity for private people to share individual car to other members. For those who area familiar with sharing economy, it’s like AIRBNB for cars. While Relay rides targets daily (or longer) rental, Getaround seems to have found what in Italy we call “l’uovo di Colombo” (“Columbus egg” means something very clever). The GetaroundConnect is a device installed in the car allowing to open and to end the rental process with you phone. The keyless entry to vehicles makes easy to access even a private car because it solves the most inconvenient practical procedure (meeting to the owners and exchange the keys). This innovation increases numbers of vehicle available for customers, so the business itself. After few years testing in some cities Getaround just raised $24M round B funding from strategic partner Cox Automotive, to grow in US cities and improve operations. Considering number of vehicles parked on the streets for 80% of the day in bigger cities we bet that getaround is highly potential large scale business, not only in US but in Europe too specially where motorization index are insane (as in Italy).

Launched few days ago, European Electric Mobility Consulting Group (EEMCG) is a network that bundles experienced and independent electric vehicle (EV) professionals throughout Europe. EEMCG joins EV consultants from 13 different countries. The goal is to share best practices and develop EV projects for international clients.  EEMCG combines its pan-European knowledge and experience within an international network. Our clients are served by a high standard team of consultants for an adequate implementation of EV projects. EEMCG provides strategic consultancy and business development for the energy and automotive industry as well as (trans-) national and local governments.

EV is growing rapidly in Europe. In Norway 20% of the sold vehicles were EV’s last March. And already more than 35.000 electric vehicles drive in The Netherlands. Numbers are expected to rise to 200.000 in 2020. In Europe 60.000 EV’s were sold last year. Some countries are struggling with the growth though. The EU has clear goals: in 2020 member states aim to have 8-9 million EV’s on the road.  Close cooperation and an integrated approach will render EV and EV infrastructure growth in all European countries.

EEMCG offers the best practices, network and in depth knowledge on the electric vehicle market in 13 European countries. The network will provide its knowledge starting today through its website and network. Furthermore, a yearly EV country report will be delivered free of charge, of which the first release is October 2014.

END_OF_DOCUMENT_TOKEN_TO_BE_REPLACED 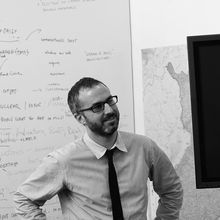 Oh, the smart city. I have “previous” here, over about a decade of writing about the interplay between cities and technology. And particularly, having written about The Street As Platform, and thePersonal Well-Tempered Environment, and The Adaptive City, and about New Songdo City, and “new smokestacks”, and how it’s easier to crowd-source a revolution than a light-rail system, and so on. And then worked on many projects, which I hope to scribble more about one day here, from Barangaroo to Brickstarter, Masdar to Melbourne.

During this time, what we might call a Urban Intelligence Industrial Complex (led by IBM, Cisco, General Electric, Siemens, Philips et al) has emerged and continues to try to insert itself into urban agendas;  with little success, in comparison to the marketing spend, it must be said. One can imagine a quiet fading away of all those “Smarter Planet” promotional schemes soon, actually. 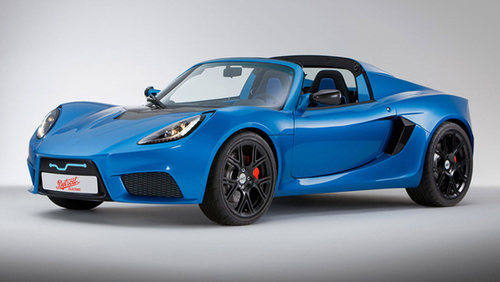 If imitation is the sincerest form of flattery, then Elon Musk is bathing in a claw-foot tub of praise.

For those who mist the opportunity to buy a Tesla Roadster, here’s a new chance. Detroit Electric the new brand re-born thanks to Albert Lam has just presented the first sport electric car SP:01. Very similar to Roadster and 999 units planned.

We don’t know if it will became a status symbol as Tesla, but fans, harry up have a look! 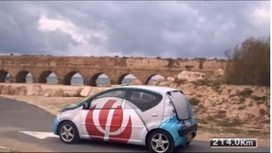 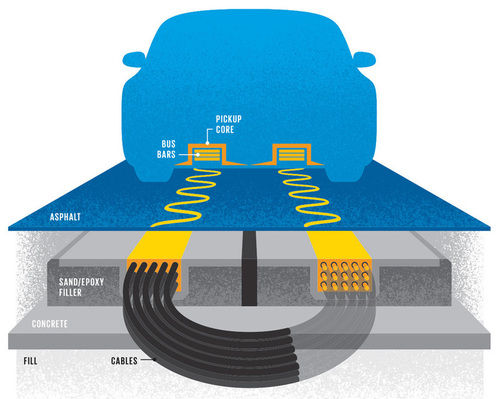 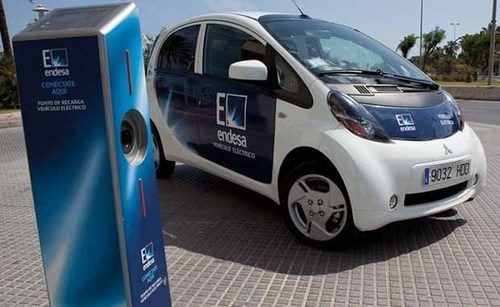 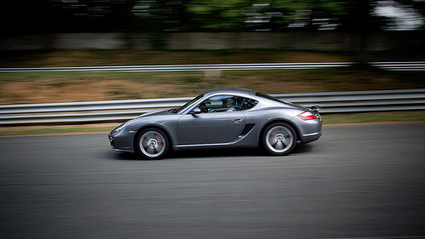 Mobileye’s technology uses a smart camera to analyze objects around it and avoid collisions. 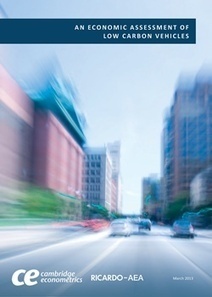